I've never seen the Y look more beautiful than it did this morning. A big "Thank You!" to the fabulous grounds crew. Well done, guys. 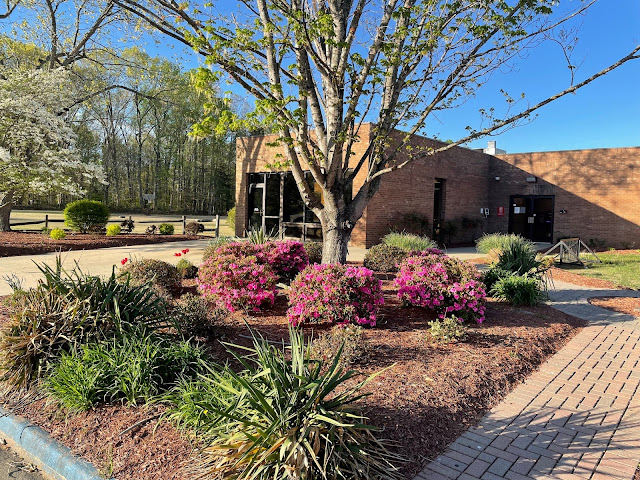 As a result, I felt super inspired when lifting today. If I look intense, it's only because I'm trying to practice what I preach. 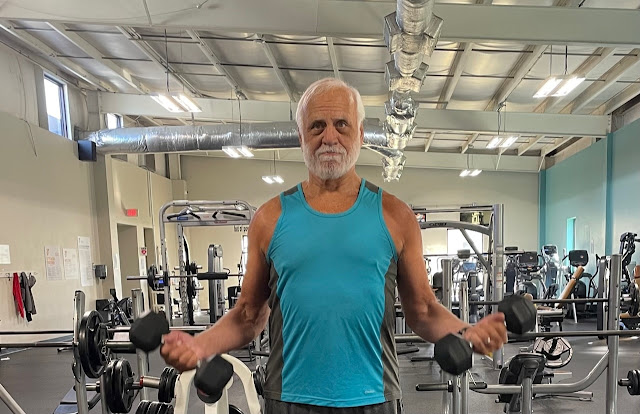 While working out, I came up with the title to today's blog post. Pretty creative, huh (lol). When I think of Good Friday, I think of a parabola. A parabola is a curve where any point is equidistant from a fixed point. 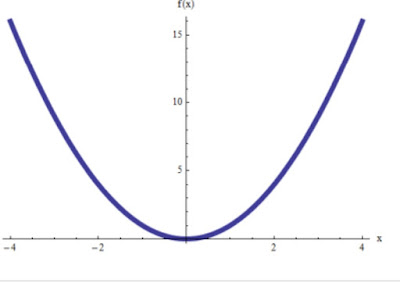 In terms of Christology, we might think of the parabola as having three main parts: (1) Christ's leaving the glory of heaven at the incarnation, (2) his death on the cross, and (3) his ascension back to heaven. No passage describes the bottom of the parabola better than the passage I read in my morning Bible time: Isa. 53:4-6. I quote it The Living Bible because I think helps to read a different version than the one we're used to.

Yet it was our grief he bore, our sorrows that weighed him down. And we thought his troubles were a punishment from God, for his own sins! But he was wounded and bruised for our sins. He was chastised that we might have peace; he was lashed -- and we were healed! We are the ones who strayed away like sheep! We, who left God's paths to follow our own ways. Yet God laid on him the guilt and sins of every one of us! 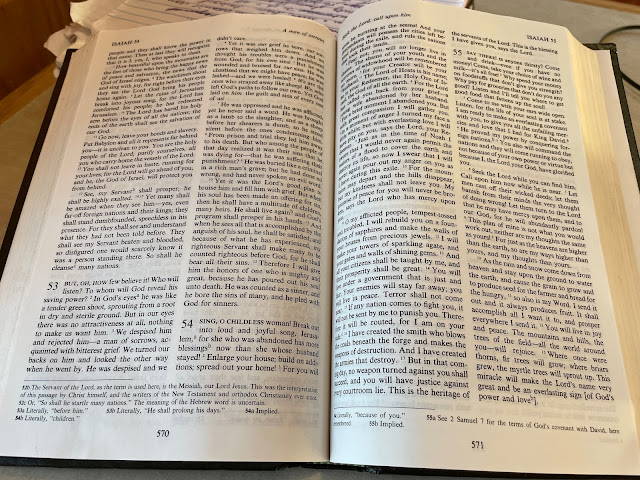 This same point is made in Paul's famous "Christ hymn" in Phil. 2. Here's how it's rendered in the ISV: 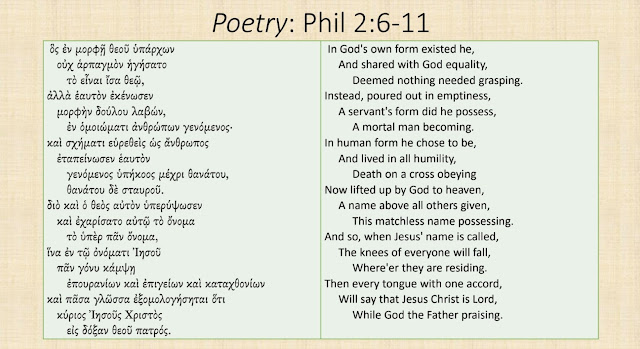 God's only solution to the sin problem is right here. If you care to dive deeper, I try to unpack the passage's rich theology here. And if you'd care to actually SING this hymn, either with your family or at church, here are two versions of the passage put to music.

I can't think of anything else to say. Have a blessed Good Friday and Resurrection Sunday!