The German bishops are bringing homosexual relationships under the blessing of God, much like the Episcopal church has done for years in America. The way for this utter accommodation to culture has been prepared by at least a half century of German theology and Scripture scholarship that is characterized by a hermeneutic of suspicion. The result has been disastrous. It has drained Scripture of its authority and has opened the door to theological speculation that is tethered neither to Scripture nor to tradition. I saw the beginnings of this when I studied in Europe in the early 1980s, but today the emphasis on accommodating secular German culture to the church, particularly in the area of sexual morality, is astonishing.

For more, see my essay Europe Is Still a Mission Field. 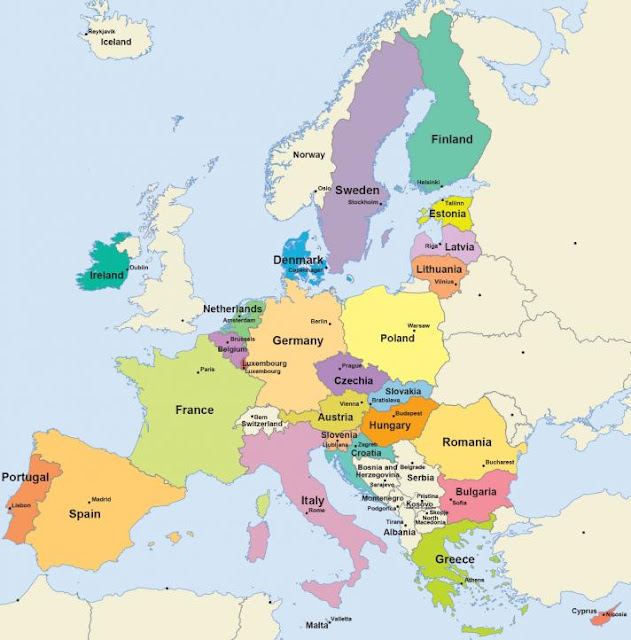