Harry Sturz's Book on the Byzantine Text to Be Reprinted

This post is not about lifting or running -- gasp! -- although I did do both today. But it's still important. 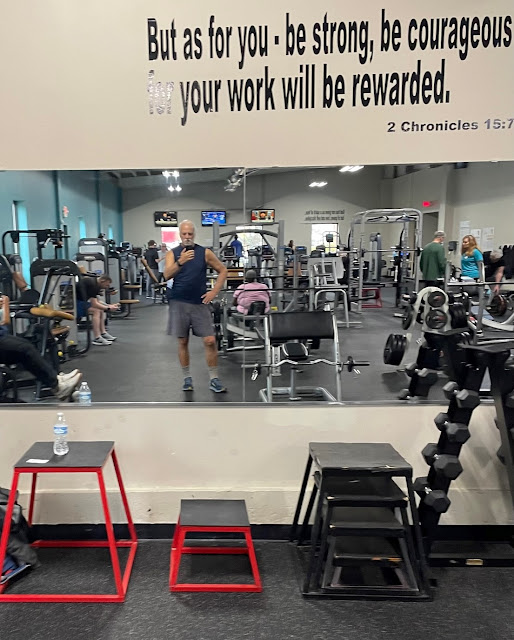 Those of you who know me well know that I have been sitting on a project for quite some time now. Well, I've put you off long enough. Today, Henry Neufeld, of Energion Publications, officially announced the March 11 release of Harry Sturz's classic book on the Byzantine text. 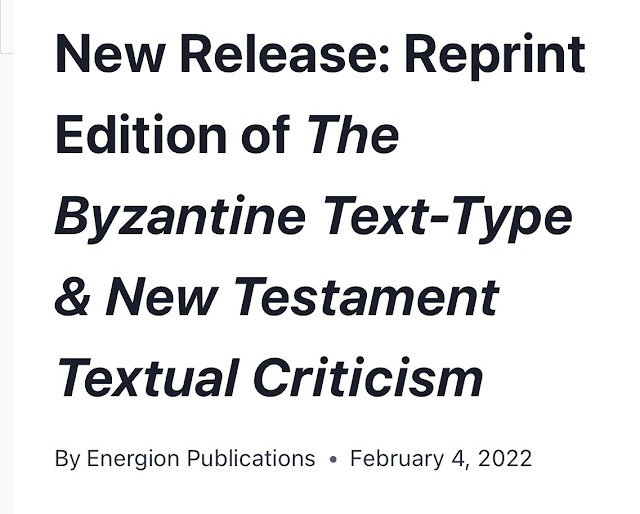 I have written the introduction. Actually, I was very happy to do this. Harry was my Greek teacher at Biola and then my colleague for many years. The teaching profession is demanding and sometimes frustrating, but it offers the rewards of great joy and fulfillment to those who throw themselves into it. I knew of nobody who did that with more dedication than Harry Sturz. I have written many books and essays, but I am an author quite by mistake. I published my very first journal article -- a study of the text of Ephesians 1:1 -- when I was a doctoral student in Basel. Harry seemed to think I had the ability and urged me to write it and send it to the Grace Theological Journal. He told me I could do it, and I did it. Harry Sturz, the most gentle of men, was armed with an amazingly thorough understanding of the field of textual criticism and of what was happening in the field. He was certainly the first to show large numbers of evangelical scholars that the Byzantine text had been misused by scholars on both ends of the text-critical spectrum. He talked incessantly with me about his goal of publishing his own edition of the Greek New Testament, which he was going to call The New Testament According to the Second Century. To my endless disappointment, he was not able to do so. Perhaps subconsciously, I found myself being drawn into the field of textual criticism. I am convinced Sturz's views need a re-hearing today, and this reprint will hopefully lead to a revival of interest in the view that the Byzantine text is neither primary nor secondary.

Harry Sturz was a teacher who sought to use his gifts to build up the church. For that, many continue to give thanks.