During my run today I listened to an interview with Randall Wallace. Wallace wrote the screenplay for the movie Braveheart and directed such films as Secretariat.

What a pleasure to listen to two brilliant thinkers parley with each other. This is what a thoughtful, mature, and sensible conversation looks like. Never a demeaning or condescending word toward the other. Imagine what the world would be like if people could talk to other people like this.

Wallace studied religion and attended seminary before becoming an author. He was very open about his faith in this interview. At one point he talked about losing his wife (not through death but through divorce) and said how he would come to the end of each day, fall on his knees, and thank God that he had had enough faith to make it through the day. At one point in the interview he quoted a famous author (I forget who) to the effect, "When you really sacrifice for something, it's a lot harder to surrender." I can see this philosophy at play in both Braveheart and Secretariat. Anyone sensible would have refused to back William Wallace. Anyone sensible would have sold Secretariat. 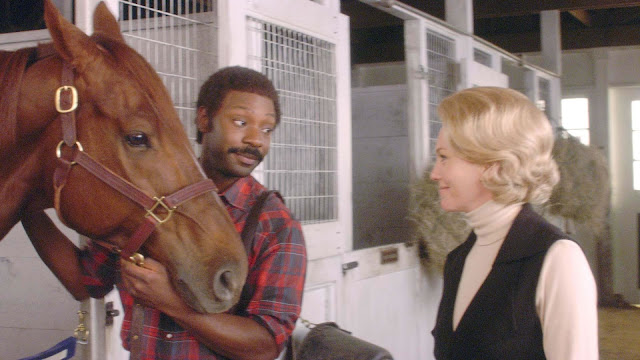 Both were the ultimate underdogs, which is exactly why I, perhaps the ultimate infracaninophile, loved these movies. "Every man dies, but not every man really lives," says William Wallace before he is beheaded. 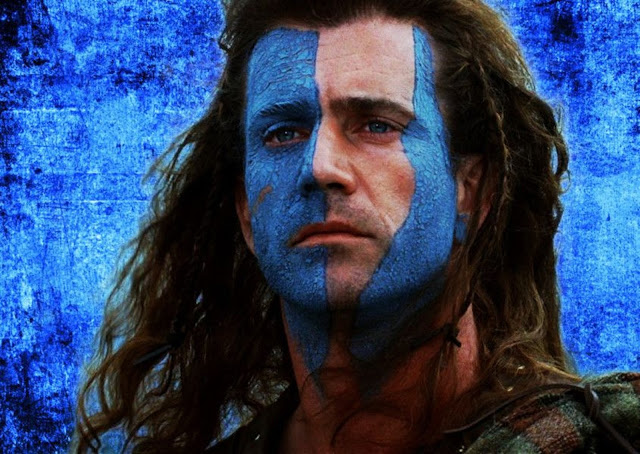 And how true that is. I loved how Randall Wallace said how he would have written the screenplay for Braveheart even if it was never turned into a movie. You simply do what you have to do, what you are called to do in this life.

Wallace wrote the song for the final credits of Braveheart. It's called "It's Who You Are."

That reprimands, encourages, and inspires me no end.

For the interview, go here.