Going from English to Greek

There are at least two things that Paul did in Acts 17 that teachers of ancient Greek can emulate. He started where his listeners were, and he used what was familiar to introduce what was unfamiliar. "So you've got an 'Unknown God'? Well, he's not only knowable, he's available. Let me tell you about him." 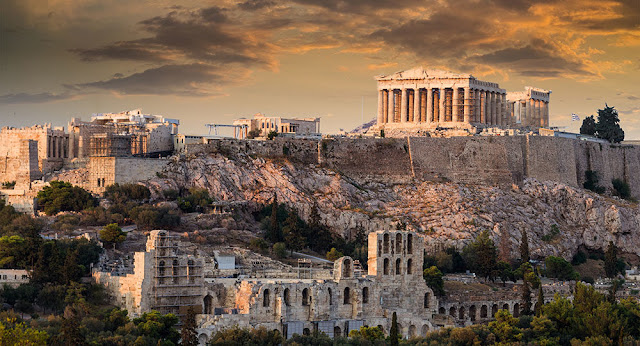 By the way, just because your students may have had courses in English in high school, don't assume that they will automatically understand grammatical concepts. It's been truly said that we don't understand how our own language works until we study a foreign language. That's when concepts like tense and voice begin to make sense.

In other words: If you study Greek, you will also learn English. That's two languages for the price of one!