The Gospels As Historically Accurate Documents

It's interesting to see how painters have depicted the room in which Lincoln died. As time goes by, it seems that more and more people are squeezed into the scene. Here's Alonzo Chapel's "The Last Hours of Lincoln." A grand total of 47 people have been shoehorned into the tiny room. 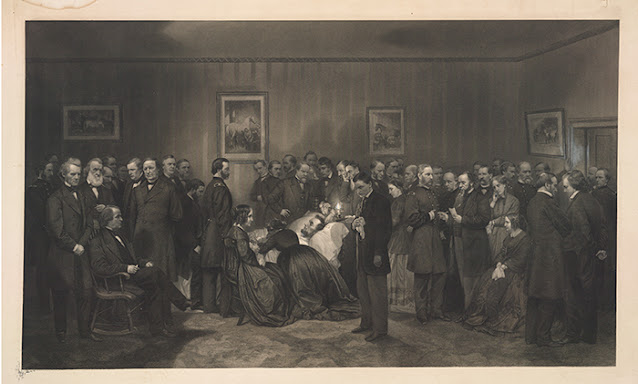 In artistic terms, this is called embellishment. In the movie The Great Escape, which tells the story of allied airmen who escaped from a German POW camp during WWII, a number of American pilots are included in the escape. Of course, not a single American flyer participated. But no American audience is going to be all that interested in a bunch of Brits, so the producers included men like Steve McQueen and James Garner. 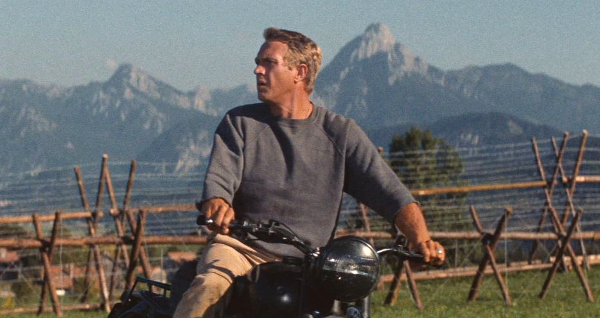 I remember when it was popular among scholars to apply "redaction criticism" to the New Testament. Scholars asserted that the Gospel writers not only arranged and organized the materials in their Gospels but also created material out of whole cloth. To get back to the "real" Jesus, we supposedly have to strip away all of these accretions. Thankfully, I don't see that kind of radical redaction criticism too much these days. There is no need for us to ever think that the Gospel writers embellished their accounts. Thus, while the four Gospels are not "biographies" (bioi) in the strict sense of the word, they most certainly are biographical and historically accurate and trustworthy down to the smallest detail. That my students may come to see this is exactly my prayer for the second edition of Why Four Gospels? There is life-giving power in the Bible precisely because it leads us directly and truthfully to the One who is the way, the truth, and the life.