Today I ordered this book. 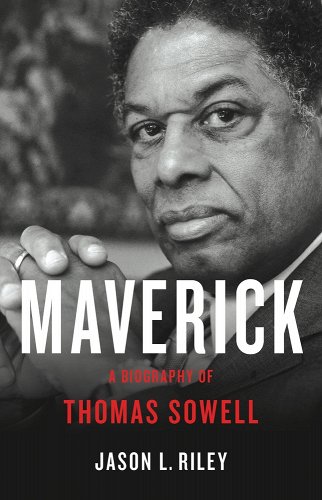 I don't know why it took me so long to do so. Nobody sets the record straight like Thomas Sowell. He's such a breath of fresh air. He has taught me that maybe I'm not so crazy after all. He is kryptonite for liberals, that's for sure. "The facts," he would say, "where are the facts?" This man clearly understood the agenda and M.O. of the cultural "elite" who wish to impose their "solutions" on the rest of us. He was warning people about all this stuff long before anyone really even understood what he was talking about. His thoughts on higher education are so spot on. Liberals are not "liberal" at all, at least not in the classical sense of the term. This is one reason I refused to stay here in the States for my doctoral studies. Ivy League schools were "liberal/open-minded" until you espoused a conservative conclusion. Things were better in the UK in that regard and even much better on the continent at the time. Sowell understood what was going on long before I did. This is what happens when a truly intelligent and logical person weighs in on topics where the average person has concluded that the matter is settled. It's really hard to argue with someone who puts in the proper amount of research and absorbs all the facts. I wish we did this more in my own discipline of New Testament studies.