I have loved all of the marathons I've been in. But these 5 have to be my favorites: 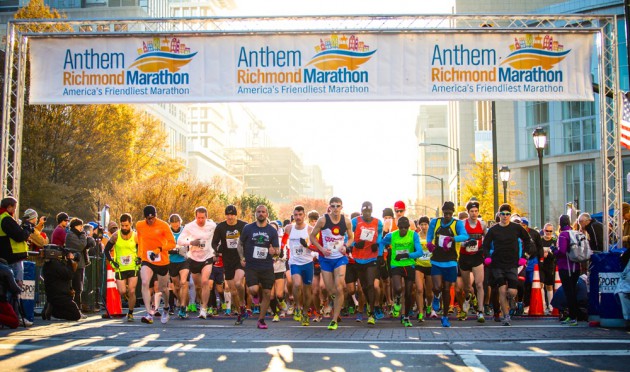 I've done this race twice. After all, it's close to home! It's a medium-sized race that courses through downtown Richmond and then along the banks of the James River. It's always run in the fall when the leaves are at their prettiest. The elevation was only 600 feet for the entire race. Running along the river was very nice and there weren't too many turns to deal with. Overall just a wonderful race with a great post-race party along the riverside. 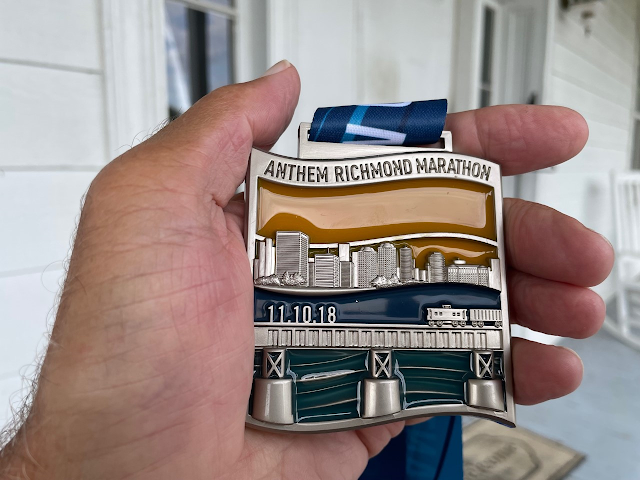 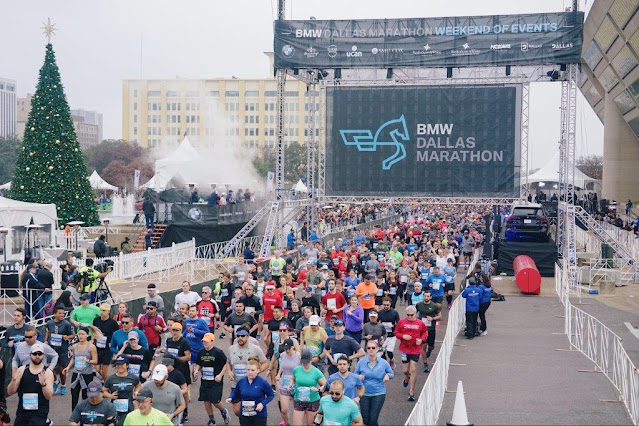 I've also run this race twice. Running in Dallas was always a good excuse to visit with Becky's mom and dad. The race actually circles the lake where I proposed to Becky. Music along the course was great. Overall a fun race that made even an older runner like me feel like a rock star. The start/finish at City Hal was icing on the cake. 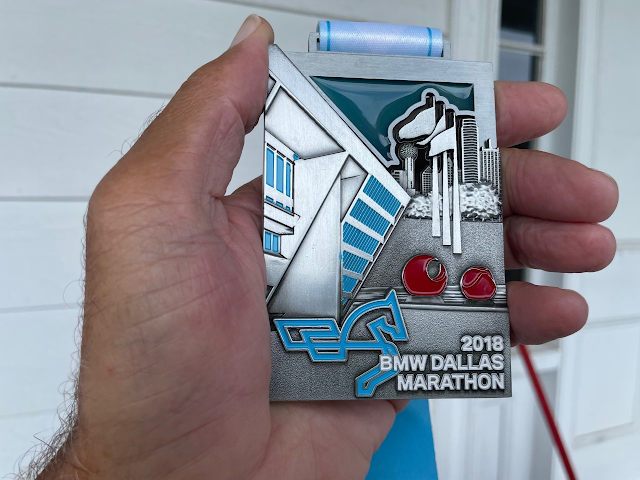 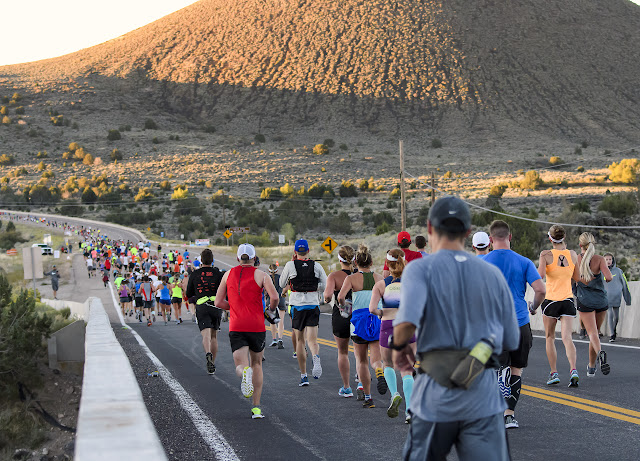 For this race you hop on a bus in town and it brings you to the top of a mountain where you start. The morning is extremely cold but nothing the 100 + bonfires can't handle. There are only about 7,000 runners, no half marathoners, and no congestion (the roads were closed completely). The scenery is absolutely spectacular. Except for the dreaded Veyo Hill, the course is net downhill. I even managed to bag a marathon PR. While in the 'hood I was able to also hike Bryce and Zion National Parks. 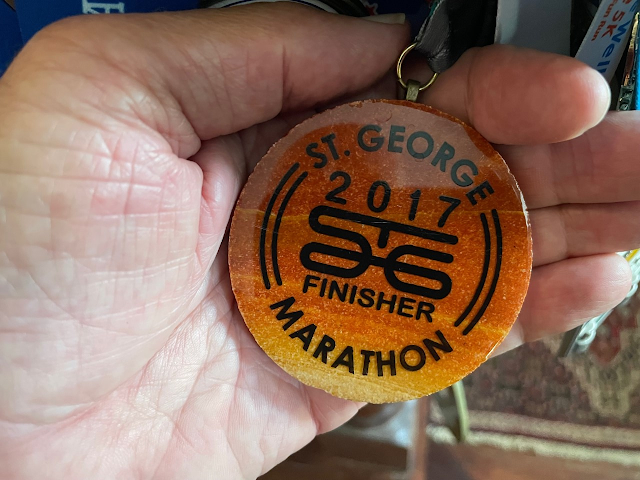 #2 The Bank of America Chicago Marathon. 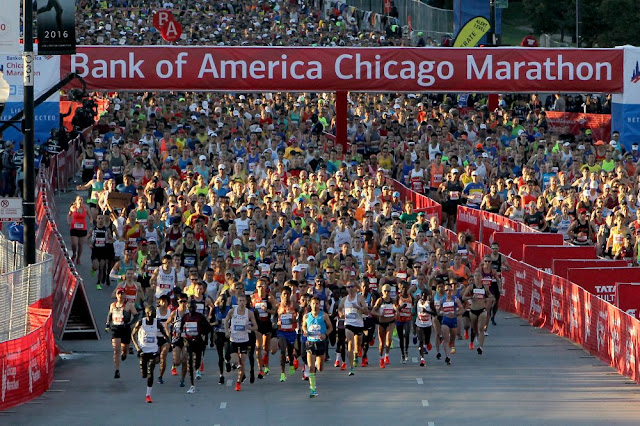 What's not to like about this race? Such an awesome event! Despite the huge number of runners (45,000 or so), I never felt claustrophobic. The crowd support is amazing, and you get to run through the different parts of the city. The race is fast and flat but watch out for the headwind around the half marathon mark. This is one of my favorite cities and I would do this marathon again in a heartbeat. 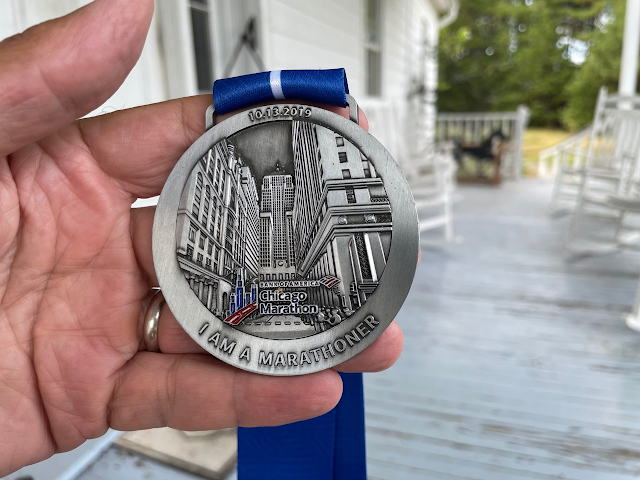 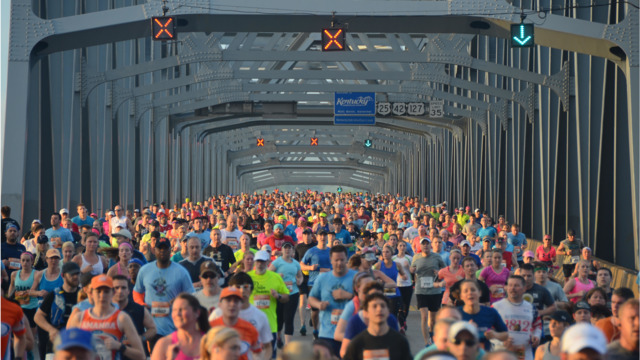 This was my very first marathon. I've run it now 3 times. I can't help it -- the race is amazing! The entire city of Cincinnati truly invests in this race. For all 26.2 miles, the crowd support is phenomenal. The aid stations are unrivaled (every mile). Again, as this was my first marathon, I was a bit nervous going into it. But the crowd support carried me along to the end. The race medal is definitely one of the nicest I've ever received. A trip to Skyline Chili after the race made my experience complete. 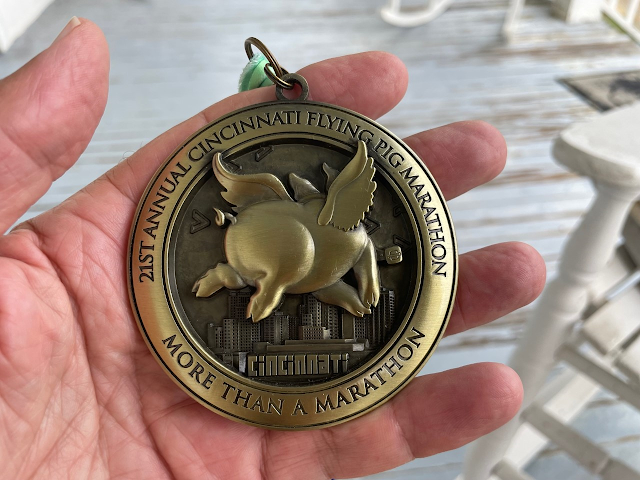 It's been said that the marathon is not a race but an experience. I have now completed 17 marathons and every single one of them was just as gratifying as the last one. Did thousands of runners finish in front of me? Yep. But that doesn't mean they had a better experience than I did. The differences between us aren't related to pace. They're related to genetics and the priorities you have. But the accomplishments are identical. 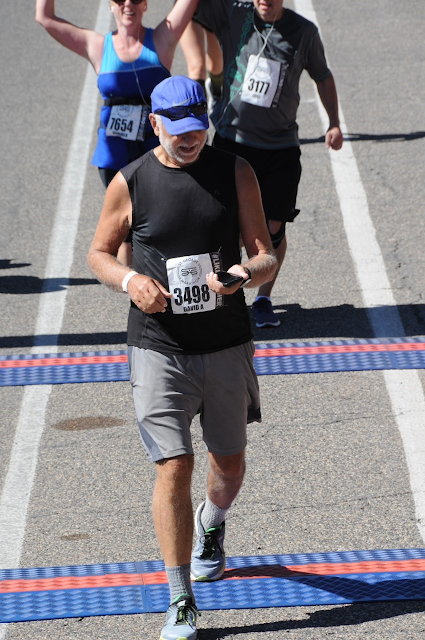 I know it sounds trite to say it, but a person's life can change in a single step. Mine did. No one who completes a marathon is ever the same person again. Long distance running, like life, is more about tenacity than talent. Just take what the Lord has given you, train as hard as you can, and then go out and see what happens!