Observation: A Key Step in Understanding Your Bible!

Ever heard of Sir William Osler? He taught medicine at the University of Oxford in the early twentieth century. He was determined to teach his students how to become sticklers for detail. 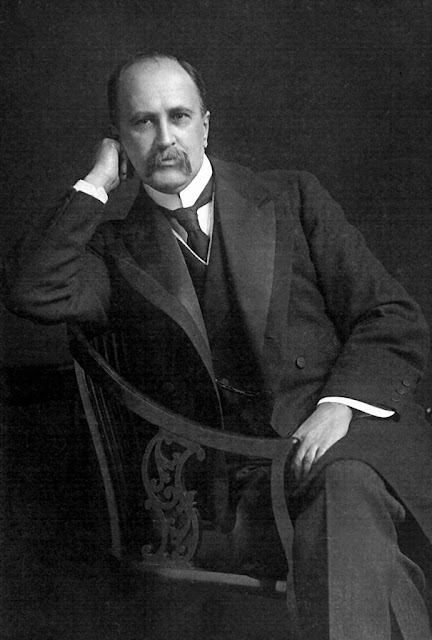 In his book Searching the Scriptures, Chuck Swindoll tells the following story. One day Osler placed a small bottle on his desk and said to his students, "This bottle contains human urine. It's often possible by tasting it to determine the disease from which the patient suffers." He then stuck a finger into the urine and then put a finger into his mouth. Asking the students to do exactly as he did, he began to pass the bottle around. Each bravely sampled its contents with a frown. When the jar finally made its way to Osler, he said, "You will now understand what I mean when I speak about details. Had you been observant, you would have seen that I put my index finger into the bottle but I put my middle finger into my mouth."

In my forthcoming book How to Make the New Testament Come Alive! I cover the three basic steps in Bible study. They are observation, interpretation, and application. My hope is that my readers will all become better at observation because it's such a foundational step. Learning what the text says must always precede finding out what the text means. In other words, accurate interpretation is impossible without careful observation.

The Bible is unfathomable. It truly is! Its truths are far beyond our ability to comprehend. By observing the words, and examining their details, we could keep ourselves busy for hours. Think of observation as the starting point of your journey in your daily Bible reading. You are well on your way to the next steps of interpretation and application!