Just zoomed with UNC's Lineberger Cancer Center about possibly organizing a 5K race for endometrial cancer. More on that later. 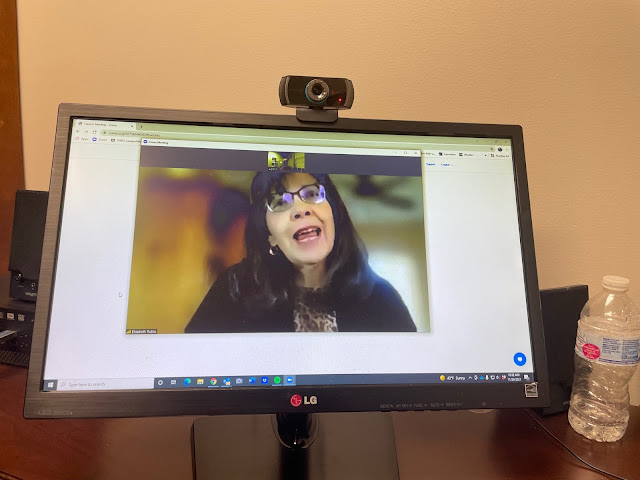 But the majority of my time this morning has been studying the Greek and Hebrew text of 1 John in preparation for tonight's class. 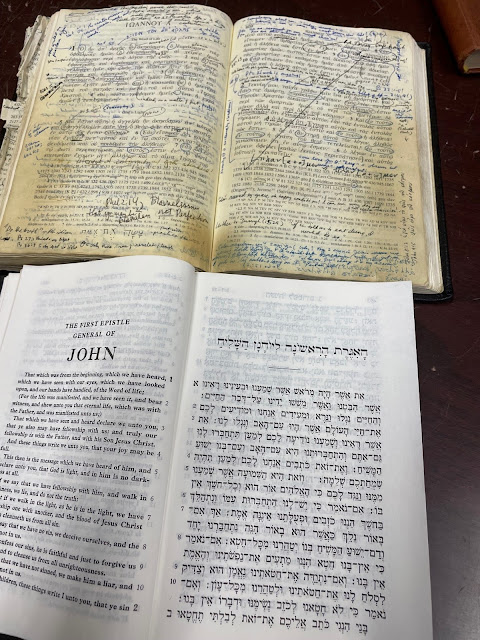 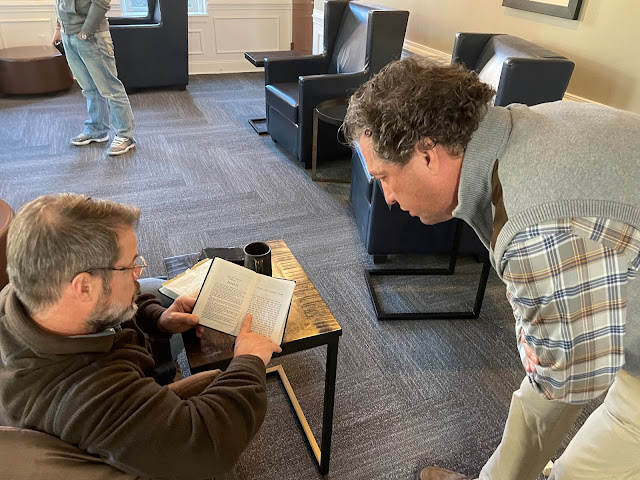 The consensus is that the Hebrew probably means something like "Every bit of darkness does not exist in him," which is exactly what the Greek seems to be saying as well. Interestingly, Luther simply has, "in ihm ist keine Finsternis" ("in him is no darkness"), whereas the New Geneva Version has "bei ihm gibt es nicht die geringste Spur von Finsternis" -- "in him there's not as much as a trace of darkness." I think the latter rendering is far more emphatic, don't you?