And the Queen of the Sciences Is ...?

Did you know that, although I have a doctorate, it isn't a Ph.D.? More on that later.

You're probably familiar with the expression "Queen of ...." It means something like "Best of the Best." For example, the Boeing 747 was known as the "Queen of the Skies." 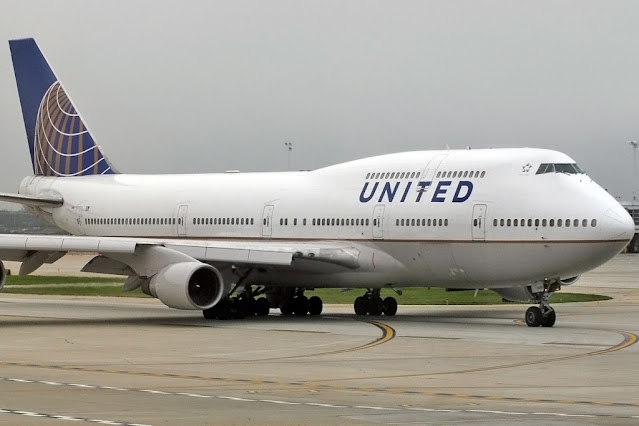 It is now out of passenger service, much to my regret. I've flown this bird many times. My first trip was in 1971 when I took off from Honolulu Airport to begin my studies at Biola. In those days, the rear of the cabin had a lounge where you could grab a soft drink and chat with your fellow passengers. The airlines later wised up and replaced the lounge with income-producing seats. The 747 was created when Boeing was run by engineers who actually cared about building great airplanes. There's something about boarding a 747 that I've never felt with any other aircraft. A former student of mine is a pilot for United and tells me that the 747 was magical to fly. The 747 will forever be iconic in my mind. It's called the "queen" for good reason.

But the main point of this post is not to talk about airplanes. Let's segue to the topic of education. If I were to ask you, "What field of science is known as the 'Queen of the Sciences,'" what would you say? Astrophysics? Microbiology. Hydrology? Well, where I studied in Europe, theology was known as the "Queen of the Sciences." One look at Basel's 1980 catalog proved this. Even though the Department of Theology was the smallest department in the university, theology was listed first. Its professors were some of the best paid in the university. Names like Bo Reicke, Markus Barth, Jan Milich Lochman, Ernst Jenni, and Martin Anton Schmidt were  recognized as leaders in the field.

This concept of theology as a "science" (Wissenschaft) was a holdover from the Middle Ages, when the Bible was seen as the source of all truth. Theology was the "Queen of the Sciences" in the sense that it was the standard by which all other scholarship was to abide. Of course, in Europe this is no longer the case. But that doesn't change the reality that God's word is the ultimate source of truth that informs all other areas of knowledge, or at least it should.

In my Bible reading this morning from 1 Corinthians, I was reminded that the wisdom of this world is foolishness to God. God uses man's own wisdom to trap him, and he stumbles over his own "wisdom." The Lord knows full well how the human mind reasons apart from divine revelation, and how foolish and futile it is. As Paul writes, "Our words are wise because they are from God, telling of God's wise plan to bring us into the glories of heaven. This plan was hidden in former times, though it was made for our benefit before the world began. But the great men of the world have not understood it; if they had, they never would have crucified the Lord of Glory" (1 Cor. 2:7-8).

In his book Hot Tub Religion, J. I. Packer reminds us that are all Christians are theologians in the sense they we all "think and speak about God." 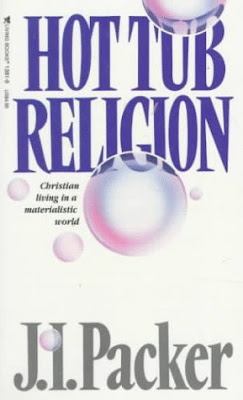 The book is vintage Jim Packer. He asks, "Do we think and speak truly about God, and do we live according to the principles of God's word?" For people who call Jesus Lord, nothing less is to be expected.

When I applied to study for my doctorate in Basel, I had no idea whether my degree was the Ph.D. or the D. Theol. ("Doctor of Theology"). That is was the latter came as a pleasant surprise. After all, I know next to nothing about philosophy. But I am a lifelong student of theology. That our modern universities are so far from these conclusions grieves me no end. How far we have fallen. Secular culturists despise our theology as "unscientific." Yet they are wrong. Theology is the one essential field of knowledge. How could it possibly not be since the Bible is the very word of God?