"Who Listens to the Organ"?

I was watching a sermon the other day and the pastor was talking about music styles -- how they have changed, and how the church must adapt to the times. This is not the first time I've heard this. "The organ. Who listens to the organ?" he asked.

Without wanting to sound disrespectful, let me say unashamedly that I, for one, listen to the organ. Church organ music has been my companion through some of the darkest moments of my life. So you will forgive me for thinking that organ music is far too beneficial for our Christian heritage to lose. Hans Zimmer, who scored the music for movies like Gladiator, Black Hawk Down, Thelma & Louise, Mission Impossible II, Pearl Harbor, and Interstellar, once said that he chose the pipe organ for Interstellar because it relies so much on air to produce its sounds, which, of course, is something integral to human survival. He also said that at the time of its creation the organ was one of humanity's most advanced machines. That's why the organ worked so well in Interstellar. There is a kind of parallel with looking up at the stars. The score of Interstellar will probably go down in history as one of the most important film scores of all time because it so beautifully conveys the emptiness yet majesty of space. I once heard live and in person a famous organist give a concert including Bach's Toccata and Fugue in D Minor and I was just about melted to my chair. Remember: Bach composed all of his pieces "SDG": soli Deo gloria --  Glory to God Alone. 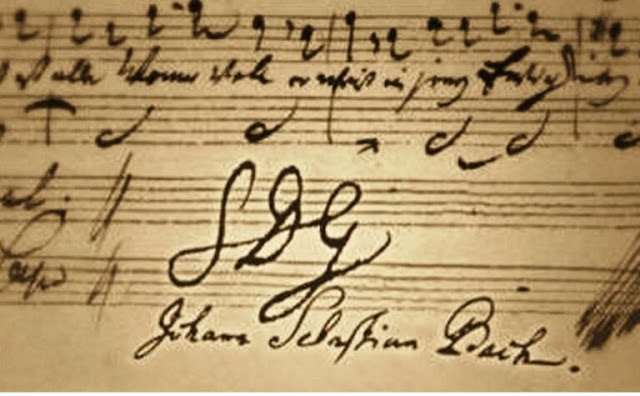 So yes, I listen to the organ. It is a majestic instrument. When its sound is amplified in a great venue (such as a cathedral) I can't fail to be moved to cry out in worship to God. Yes, older Christians can sometimes confuse tradition for inspiration. "Only the old hymns of the faith should be sung in church." I disagree completely. Where is that in the Bible? There are neither praise bands nor pipe organs in the book of Acts. But saying that cultural relevance requires ONLY modern styles of worship music is nothing less than its own subtle form of traditionalism. Please don't go there. Somehow we have to find a way to deal with church music (1) without allowing our Christian worship to be completely contextualized by the culture itself, and (2) while at the same time functioning within the culture.