Why Do Slower Runners Compete in Races?

As a mid-to-back of the packer in races, I've decided to take out membership in the Guild for the Acknowledgement of Slow Runners, otherwise known as GASP. I know some people who never enter races because they don't see the point in driving or flying to a race and paying a hefty fee in order to come in 27,077th place out of 32,000 runners. Why not just go for a nice run in the neighborhood and be done with it?

There are a few reasons I can think of:

1. To visit new places. Racing has taken me to places I've never been to before and hope to see again. When I did the St. George Marathon in Utah, I got to hike in the Snow Canyon State Park. 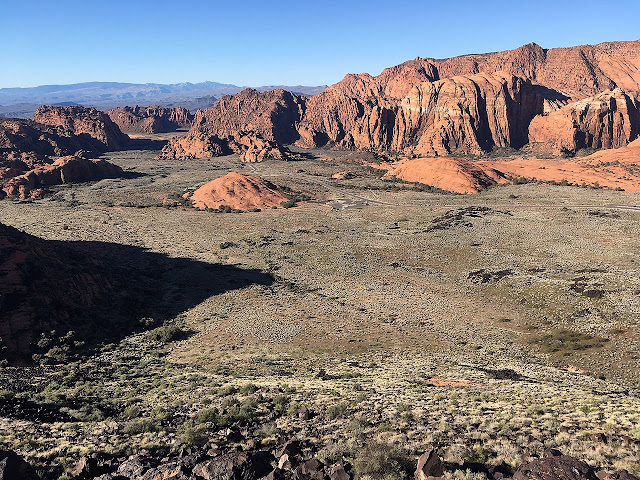 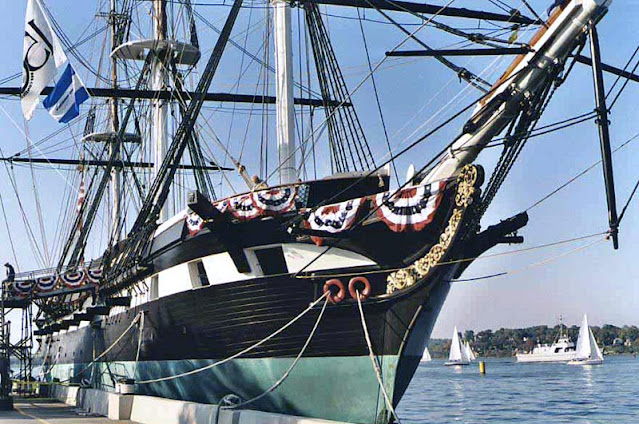 2. To enjoy running with other people. If you're like me, you probably run and train alone most of the time. In races, running becomes a social experience.

3. To run faster than you did before. I'm not done chasing down new PRs yet.

Being a mid-to-back of the packer doesn't make you non-competitive. Occasionally I'll hang around the finish line to see the people who are finishing after me. I see them doing finishing kicks. I see them weeping. I've seen them puking. It's obvious that most have been working hard.

4. Sometimes it's just another long training run. I usually run half marathons at a slow pace because I'm building up my aerobic base for my next marathon. You really can't simulate the racing experience by running in your neighborhood or on the local track

5. It's motivation to stay healthy and fit. 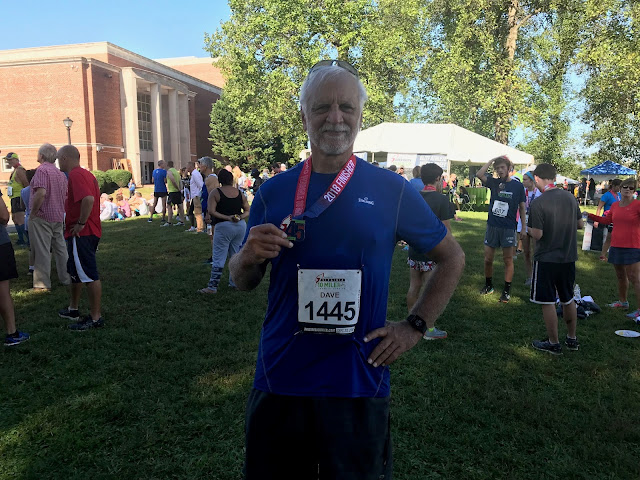 The point is: people are out there for many different reasons, and you don't need to worry about their reasons. If you're a front runner, then you probably won't have to see them again after the race starts anyway.

I measure my personal improvement by the clock, knowing that there are many runners who are a billion times faster than me. Doesn't bother me one bit. Racing is a journey where the finish line is just the beginning.