"No grammar lessons needed!" So runs the ad affirming that no rigorous study, no practice, no hard work is necessary in this short course on German, or French, or Spanish. Let others sweat and labor -- you can master this language practically in your sleep. I recently read on Facebook the groans of a Greek prof at a major Christian university in California who was shocked when his students began complaining about having to memorize paradigms in his classes. That's what iPhones are for! they said. 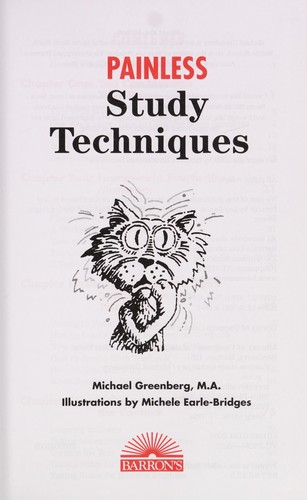 There are practitioners like that in every field today. And we are suffering the consequences. I wouldn't want to be treated by a doctor who graduated from a school like that, would you?

Language learning is one of the greatest of arts and requires that we study, and study hard. You need grammar if you want to speak German correctly. German has noun cases -- you have to know what they are. German nouns have gender -- so you had better learn the gender along with the noun or you will be making mistakes constantly. Spiritually, today there's an abundance of cheap Christianity. We have just enough prayer and Bible reading to get by.

In this day of instantaneous gratification, few take pride in their work. When we were living in our 1811 farm house (Maple Ridge) and building our new home (Bradford Hall), the builder (my son) was never satisfied with cheap substitutions. 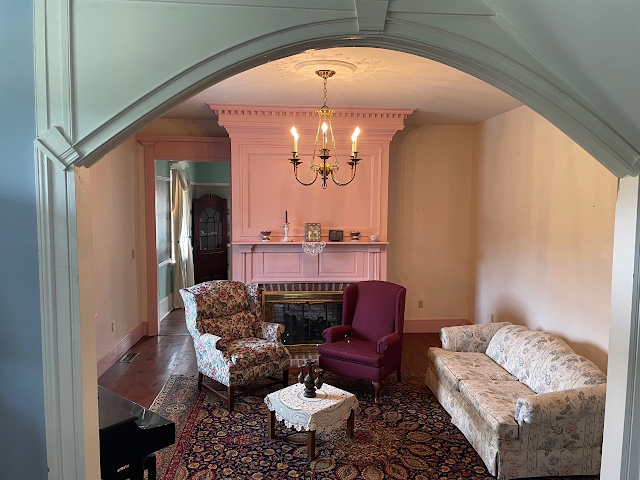 If a house was to be built, it would be built well. 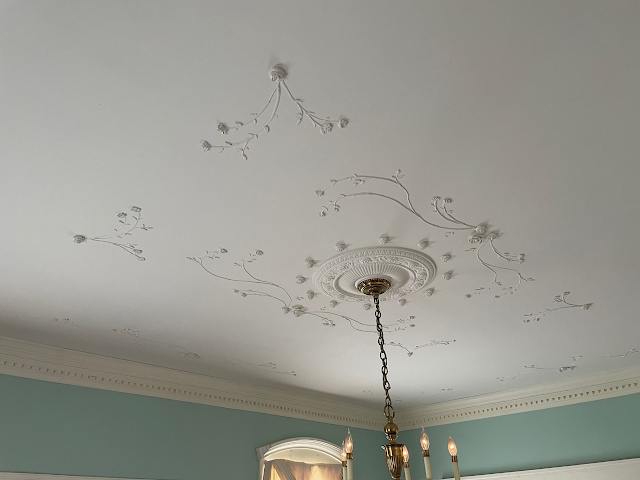 In this computer age few take the pride in their work that the old craftsmen showed in turning out their masterpieces. 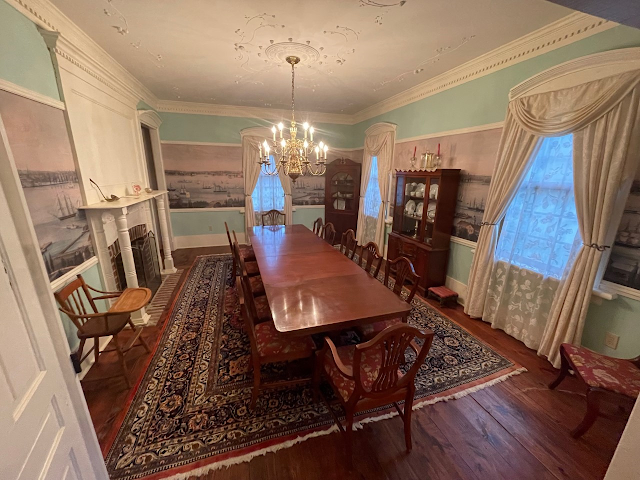 Low-grade work is par for the course.

When the house you're building (whether a spiritual house or a literal house) is finished, will it be merely "done" or "well done" (Matt. 25:23)? In other words, are you doing your very best, sanctified by the Spirit?

So much of my work tends to be routine and perfunctory. With God's help, I want to change that.