Goethe once said that language is the mirror of culture. He's right. That's why learning Hebrew and Greek is so important for all pastors. In every culture, both past and present, language is closely connected to the culture of the people. If we read the Bible without understanding the culture behind it, misunderstanding will result. I speak a couple of foreign languages fairly decently, and when you shift from one to another, your brain and mind shift as well. You start expressing yourself in completely different ways. Congrats to all of you pastors out there who have studied the biblical languages and, more importantly, have kept up with them to the point of actually using them in ministry week in and week out. Every language is unique. Every language has its own universe. In Hawaii, you don't go east or west. You go mauka or makai -- toward the mountains or towards the ocean. Some languages have grammatical gender. So every noun is assigned a gender. The "sun" is feminine in German but masculine in Spanish. The "moon" is the reverse. I find this inordinately fascinating. If you can speak both German and Spanish, your language becomes a bit more flexible and you begin to mix different cultures. Some people have told me that I speak with a different tone of voice when I speak English and when I speak German. This is really amazing because I'm actually totally unaware of it.

Thank you, again, to all of you who work so hard on acquiring languages. I truly believe that each language we learn can expand our perspective and imagination on a cognitive and even emotional level at times. 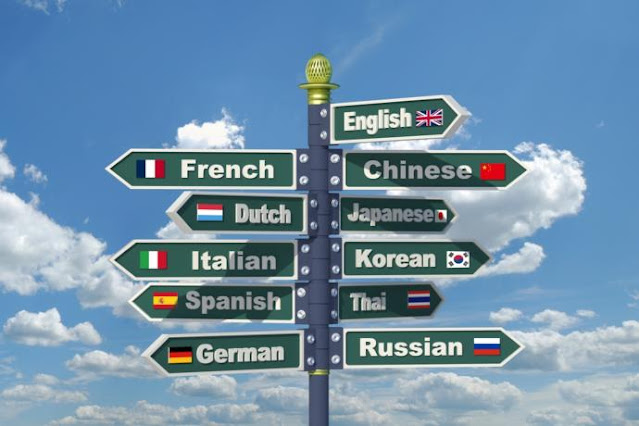