Running As an Act of Worship

This weekend the most famous of all trail races will take place in Chamonix, France. It's called the UTMB -- the Ultra-Trail du Mont Blanc. The race completely circles its namesake in over 100 miles and with over 32,000 feet of elevation gain. Over 2,300 runners will vie for first place. 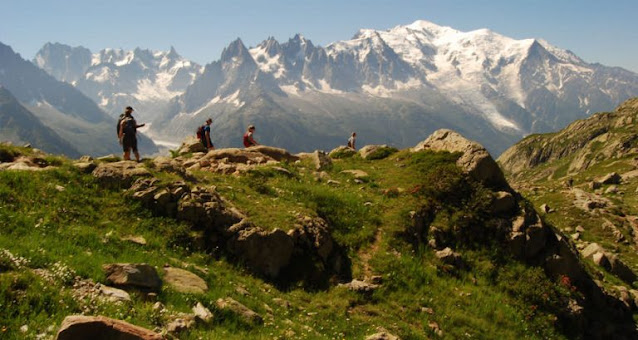 Also this weekend, in the small town of Ashland, Virginia, the Ashland Half Marathon will be run. Only a handful of runners will be competing in this event. Yours truly will be one of them. Tomorrow I will drive up to my Airbnb and then the race kicks off early Saturday morning. There will be only a couple hundred runners and no elevation gain.

The lesson? Every race is its own reward. Each race frees you to become just a little more from being sedentary. And that's a win for everyone involved. I've never won a single race I've ever competed in, but I've been victorious hundreds of times, even when I came in 23,478th place. Being a Christian isn't simply a goal or destination. It's a way of living life. Consistency is what it's all about. Runners know this well. Consistency simply means not giving up and not giving in. Running, for me, is act of worship. Whenever I run, I rejoice in God's strength, in his faithfulness, in his promises for all of my needs.

Do you remember the story of the Lost Son in Luke 15, where the father breaks out in a full sprint toward his returning son? Can you imagine how the son felt? Middle Eastern dads normally didn't do 5Ks. Did he run to protect his son? Many think so. The boy had disgraced his father and had brought shame on the entire village. Were the elders about to intercept him and send him back to his pig sty? Can't you just see the father running to his son and embracing him, at the same time telling the elders, "This is my son! I love him! If you tell him to leave, I'm leaving too!" 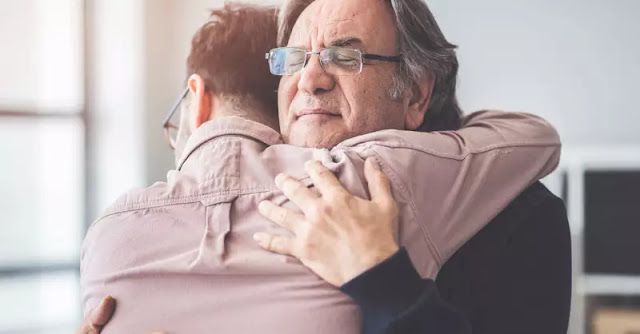 My friend, if anyone ever makes you feel like you'll never be able to finish the race of life, tell them to get lost. Write a new narrative in your heart. Run your race. You don't have to be fast, just determined. Will you make it? You will. We will. Together.