Let's Give Origen a Break Already

Recently I've begun a study of the New Testament canon -- what writings are included in the New Testament, and why? The classic textbooks on the subject are currently on my desk. Since I am a student of the apostle Paul, I always check to see what these books have to say about the authorship of Hebrews, which always circulated as part of the Pauline Corpus in the early church. In particular, what did the early church father Origen think about the subject? 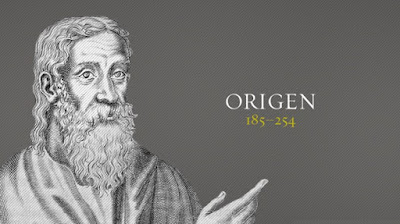 In one of these books on the canon -- a classic work -- we read this about Hebrews:

[Origen] admitted that many assumed its Pauline authorship, while others attributed it to Clement of Rome and still others to Luke, but Origen himself took an agnostic stance: "Who wrote the epistle, in truth only God knows."

Another famous textbook has these words:

Rather than following Origen's wise conclusion that "But who wrote the epistle, in truth God knows," scholars have continued to make suggestions ranging from Apollos to Priscilla to Luke.

The fact is that -- as I've demonstrated in my book -- Origen consistently quoted Hebrews as Paul's. 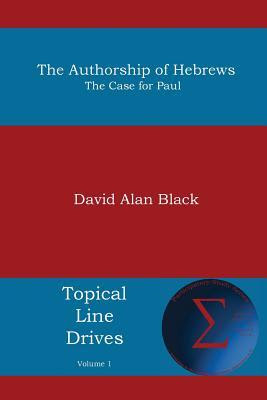 The confusion in his mind applied only to the book's penman or possibly to the person ultimately responsible for the letter's style (but not content). Thus Origen can hardly be used as an example of an agnostic position on the subject of primary authorship.

In seminary, I was taught that Paul could not have possibly authored Hebrews. I taught that view for many years. Then I read Origen for himself. I had to scrap my preconceptions and retool the way I approached the subject. The emphasis is on preconceptions. Little is to be gained by simply parroting what others are saying about the subject. Look at the evidence for yourself and then make up your own mind.

In the meantime, think we could give old Origen a break and stop misquoting him?