Last night, while walking on campus, I came across one of our students from Germany who introduced me to his brother, who is visiting from Heidelberg -- a beautiful city I've often visited. 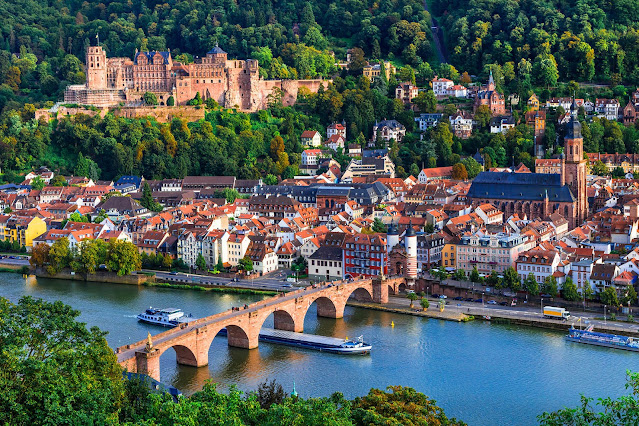 I think he was a bit surprised that I could speak his language. German is getting more and more love on the internet these days. It's such a beautiful and fascinating language. There are even German speakers in Venezuela. And in Brazil, there are some 2 million people whose native tongue is German. Plus, there is so much history, literature, and theology in the German language that I would highly encourage you to consider learning it.

In addition, German can be extremely useful when learning Koine Greek. For one thing, you learn that you don't need to be intimidated by long words you've never seen before. It really isn't that difficult once you know all the components of that word. Many English speakers don't even understand their own grammar. Once we do, and see how it relates to German or Greek, things become a whole lot easier.

The other day I was in the South Boston (VA) Bojangles and met an Amish couple. We could understand each other perfectly even though I don't speak their dialect and they don't speak High German. They are originally from Pennsylvania. A big misconception about Amish populations is that they speak Plattdeutsch. They actually speak a version of old Hochdeutsch. Even German Germans tend to keep their regional accents while speaking standard German as well. I am very fortunate to be able to understand Swiss German but only because I lived in Basel.

Anyhoo, I love German. Though it's been 40 years since I've lived in Switzerland, I'm glad I can recall enough of the language to be able to hold a conversation with a native speaker today. 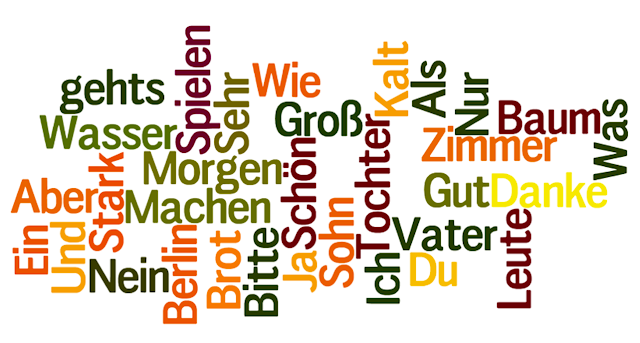