This weekend marks the 159th anniversary of the Battle of Gettysburg. The Seminary Ridge Museum and Education Center will be commemorating this anniversary by holding a series of talks (free to the public) from Thursday, June 30 to Sunday, July 3. 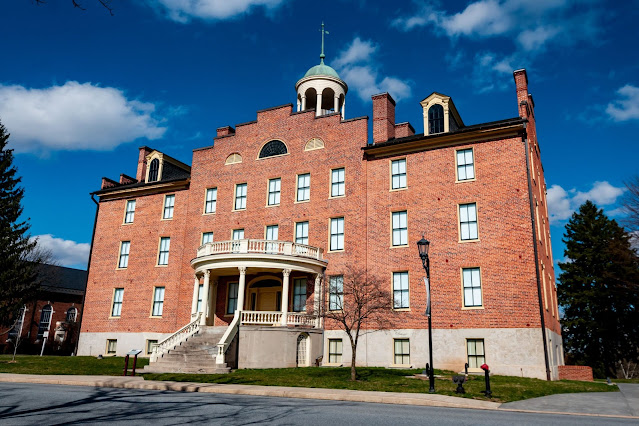 I hope to be at several of these events and am looking forward to purchasing both books -- the first an in-depth analysis of the 107th Ohio during the 3-day battle, and the second about a cavalry unit that was forged during the battle and that remained in United States service until the end of the war. Of course, Mr. G's Ice Cream Shop is also on my itinerary.