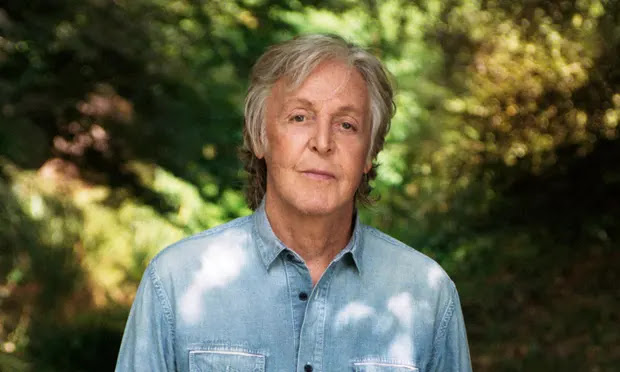 It's pretty mind-blowing to think that he's lived twice as long as John. McCartney is arguably the greatest living rock musician along with Brian Wilson, Mick Jagger, and Bob Dylan. Of course, at 80 his voice isn't as strong as it used to be. So why does he keep performing? Why do I keep teaching? I suppose it's because neither of us want to spend our final years in a passive way. Unlike John and George, Paul and Ringo are still alive and touring, and the fact is that nobody really seems to mind that they can't perform as well as they used to. Their likability is more than enough for most people. The Beatles changed and shaped popular music and made it into an art form. They are one of the main reasons I took up piano, guitar, and trumpet when I was a teenager. I hope Paul and Ringo continue to perform for as long as they wish if it makes them happy. I will do the same.