Heb. 2:3-4 and the Authorship of Hebrews

Hebrews 2:3-4 is often used as a proof text against the Pauline authorship of Hebrews. However, "confirmed to us by those who heard them" is no argument against Pauline authorship inasmuch as Paul had not heard Jesus during the latter's earthly ministry. Hebrews 2:3-4 does not speak of initial impartation of the message (cf. Gal. 1:12) but of confirmation. Thus Paul, an apostle himself, could refer to specific traditions that he had received secondhand (please see 1 Cor. 11:2 and 15:1). Andrew Pitts and Joshua Walker ("The Authorship of Hebrews," Paul and His Social Relations, eds. Stanley E. Porter and Christopher D. Land [Leiden: Brill, 2013] p. 182) write, "So, on the assumption of a Pauline original for the speech to the Hebrews, Paul seems to be communicating that after having received his message from Jesus, it was confirmed by the apostles and also through signs and wonders."

The argument against the Pauline authorship of Hebrews based on Heb. 2:3-4 should be put to rest permanently. 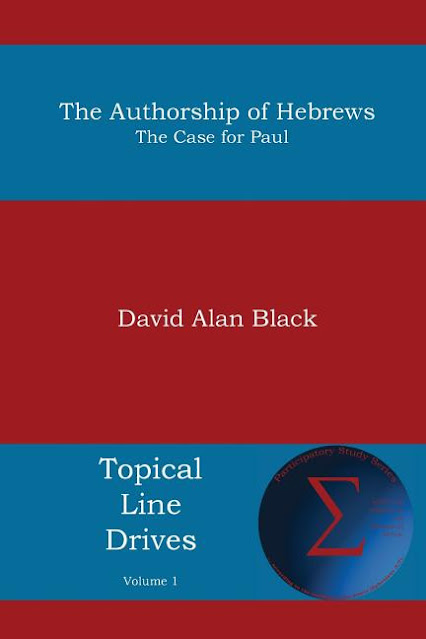