Those Articulate Articles (and a Nod to Winnie the Pu)

At church this morning, the message was from Phil. 2:1-11, and again I was reminded of just how relevant and important textual criticism is to our understanding of the New Testament. There are several significant variant readings in this passage, not least is the one found in verse 9. Did Paul write "a name that is above every other name" or "the name that is above every other name? The KJV has the former reading, while most other English Bible versions include the "the." 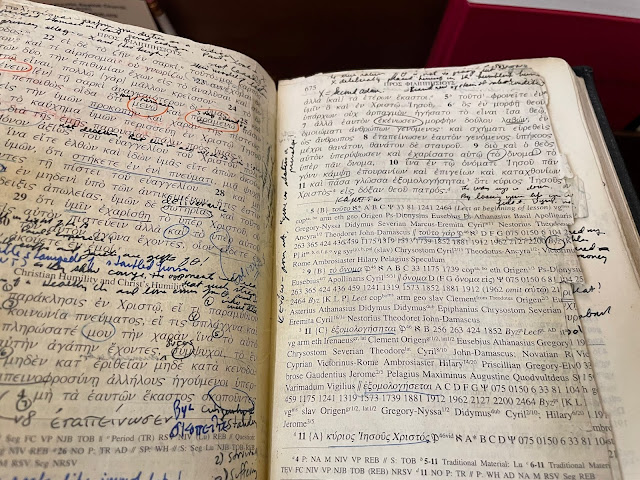 Incidentally, when you look at the textual apparatus at the bottom of your Greek New Testament, you'll notice that evidence from the Old Latin and the Vulgate is not included. That's because Latin never did develop a definite article per se. Of course, there is the word "ille" in Latin, which is sometimes used as the equivalent of "the," as in the Latin translation of "Winnie the Pu," where we find "Winnie Ille Pu"! 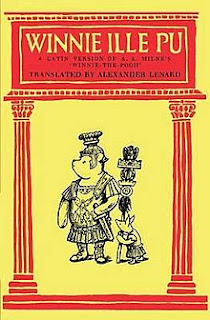 Today, Finns and most Slavic speakers get by without any articles, definite or not. So do Koreans. But in English, the presence or absence of an article can make a difference in interpretation.

P.S. You Latin types -- care to translate a bit of Winnie Ille Pu? 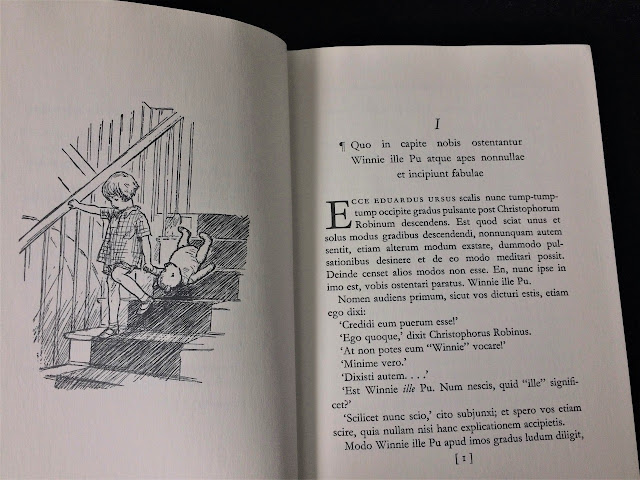