If We Spent the Morning Together ...

If we could spend a morning together, we'd read Latin together and praise God through the great Latin hymns of yesteryear: 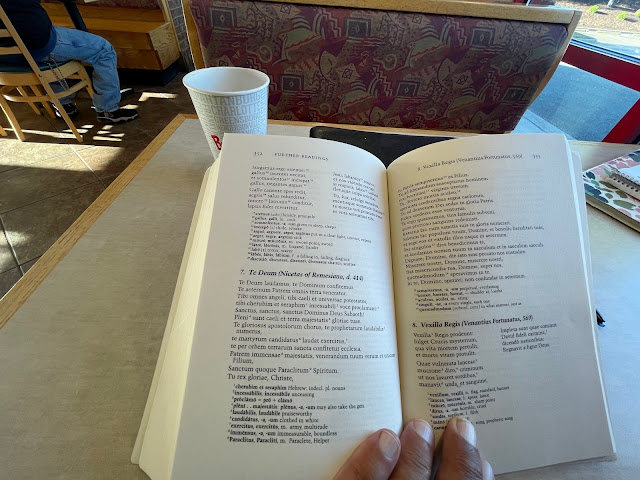 We would then run together. 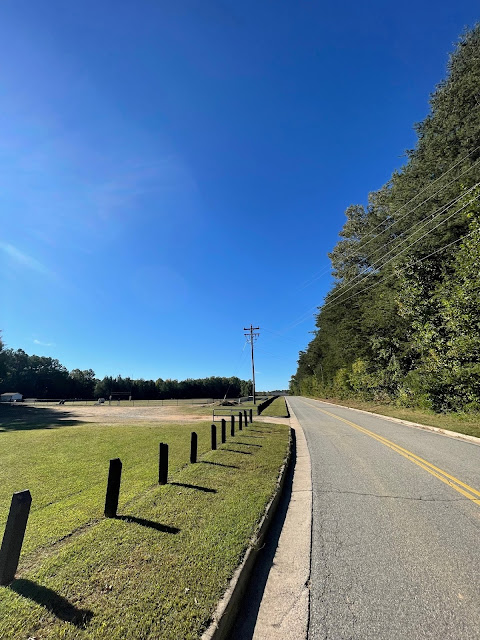 We would talk about why we run. We would reflect on the fact that runners tend to succeed in all areas of their lives because they are organized, committed, disciplined, and goal-oriented. All they need is to have a plan and follow it consistently.

Finally, as we ran, I would probably mention to you a video I watched recently. It was from an Episcopal church that was holding a seminar on "evangelism." The words "Episcopal" and "evangelism" aren't often found together, so I was curious as to how they went about it. The video held no surprises. For them, "evangelism" was nothing more than befriending people with a view toward "finding God" in each person. You do this by allowing them to tell their "story." Nothing was said about sin. Nothing was said about the sin-bearing death of Christ. Nothing was said about repentance or faith or grace or salvation or heaven or hell.

As we talked, I would reflect with you about the meaning of evangelism. I would say that the term "evangelism" is not a meaningless term in the New Testament. It is pregnant with theological substance. Hence we dare not read, say, a passage in Paul as if we have equal authority with the apostle. We cannot say, "Paul was a man just like us, saddled with the same psychopathological weaknesses that are common to all. We must be prepared to disagree with him, for our witness to truth is as good as his." Even the great C. H. Dodd could write, "Sometimes I think Paul is wrong, and I have ventured to say so" (Romans, p. 34). But this is precisely what we cannot do. Paul and the other New Testament apostles claimed that their authority was divine authority. It is neither human nor ecclesiastical authority. Because this is so, followers of Christ have no right to disagree with it.

If we had time during our run, I would share with you a personal story. In the 1970s, while living in Southern California, I began praying about where God might have me do my doctoral studies. I naturally checked out a certain seminary in Pasadena because it was only an hour drive from my home in La Mirada. But as soon as one of their faculty published a book asserting that Paul was wrong about his views on women, I nixed that idea. That was the first time I had ever heard a professing evangelical scholar daring to "correct" Paul. It certainly hasn't been the last.

I would want to know what you thought about all of this. About what has gone terribly with evangelicalism in recent years. About how professing evangelicals are not only seriously departing from the faith but are also influencing many ordinary evangelicals to do the same. About how "evangelism" is being dismissed in favor of what is considered to be more "meaningful" -- human development and social justice. We would perhaps even talk about how it is tragically possible for a person to be educated beyond their intelligence. I hope we would conclude our conversation with agreeing that Jesus intended his followers to humble themselves before the apostles' authority as, in fact, being his authority. That we have Christ through his apostles to teach us. And that the only question is, "Will we submit to him?"

Well, by this time we'd probably have to say goodbye and go about our daily responsibilities.

Sure was nice to talking with you. Let's do it again sometime.