An Apology to My Greek Students

I've been spending a lot of time lately in the writings of the apostle of John. There are, of course, five of them in the New Testament. In terms of the Greek language, John's writings are undoubtedly the "simplest" form of Greek we find in the New Testament. Nevertheless, as many have pointed out, John's Greek is deceptively simple. I discussed one such example the other day -- how the adverb anothen in John 3 is apparently used by Jesus to mark a spatial rather than a temporal concept. Hence I prefer the translation "from above" over "again." Examples could easily be multiplied. I mention this because we Greek teachers often have our beginning students read the book of 1 John before they move on to other portions of the New Testament. We tell them, "John's Greek is easier than the Greek, say, of Paul." But that's a half truth at best. In other ways -- and these other ways are really, really important -- John's use of Greek is much more difficult than Paul's.

To take an example from music, compare an alphorn to a trumpet. The alphorn looks like it would be much easier to play. 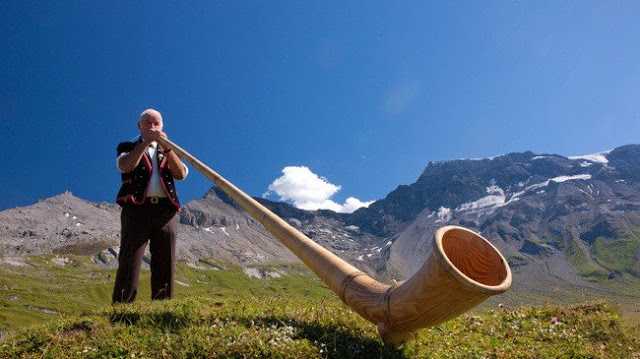 After all, it's just a long tube. The trumpet, on the other hand, looks much more complicated. 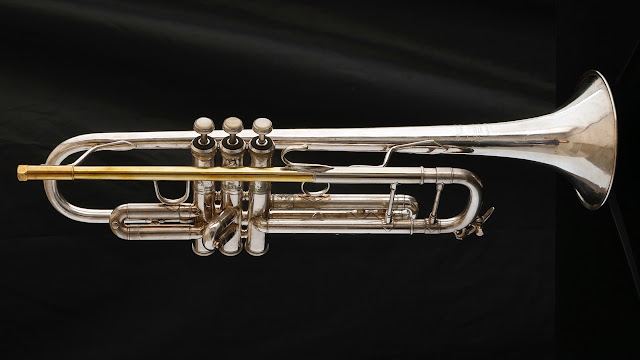 Yes, it has a tube, but it also has holes and valves and pistons and slides and so on. Now, you might assume you need a less intelligent musician to play the alphorn, as it has less elements to operate. However, out of my own personal experience -- I played trumpet for many years, and I once played an alphorn in the Swiss Alps -- I can tell you it's the opposite. All of those metal elements on a trumpet are there to make the life of the musician easier. It is MUCH harder to play a full chromatic scale on a "simple" alphorn than on a "complicated" trumpet.

Hence I owe an apology to my beginning Greek students. When I told you that John's Greek is "easier" than Paul's, I wasn't telling you the truth, at least not the whole truth. Greek scholar Raymond Brown once called the prologue to the book of 1 John (1:1-4) a "grammatical obstacle course." 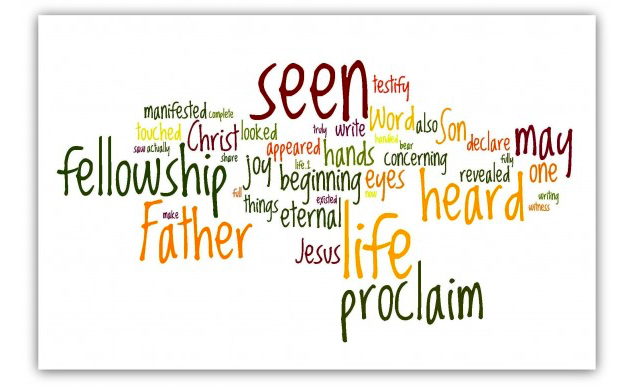 The main verb doesn't occur until verse 3. What does "from the beginning" refer to? Who are the "we" John references? Why are the pronouns that refer to Christ neuter in gender? These questions, and many others, practically guarantee a Charley Horse between the ears.

The same thing can be said about learning to speak "difficult" languages. Just what language is difficult or easy to you depends on many factors. I am convinced that French grammar is simpler than German grammar, but I've spent years studying French and am still not anywhere near fluent when it comes to speaking the language. And then there's the little matter of "gender":

I like to quip to my students that I am fluent in American but I'm learning English as a second language. The truth is, with enough dedication, you can become fluent in any language you choose. I'm proud of being a native Hawaiian Pidgin speaker. And as a teacher of Greek, I can say that any language can be mastered once you have the motivation. But don't think in terms of days or weeks; think in terms of months or years.