Musings on Ministry (and Bo Reicke)

This morning I've been reading an essay by Sverre Aalen called "Versuch einer Analyse des Diakonia-Begriffes im Neuen Testament" ("An Attempt to Analyze the Concept of Service in the New Testament"). The essay appears in a Festschrift dedicated to my former Basel professor, Swedish scholar Bo Reicke. 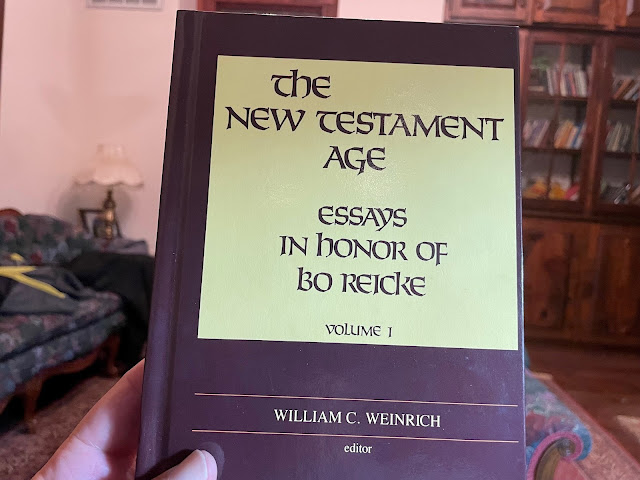 I post his photo since many of you may not be able to recognize him. 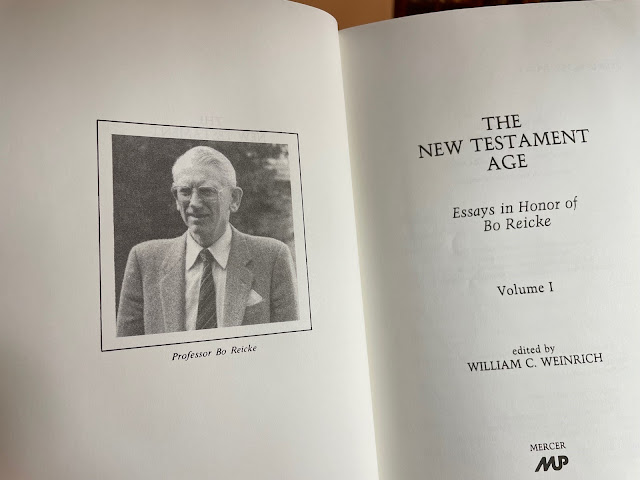 In his chapter, Aalen is interacting with a major study on the concept of service in the New Testament, one published by the honoree himself under the title Diakonie, Festfreude und Zelos, in Verbindung mit der altchristlichen Agapenfeier (Uppsala 1951). Both studies are a reminder to me that we are not only Christ people but church people too. We are not committed only to Jesus but also to his body. Everybody cannot do everything, but we can all do something of service to our fellow believers, be it the diakonia of the Word (Acts 6:4) or the diakonia of social ministry (Acts 6:2). Diakonia, which can be translated either "service" or "ministry," is, according to both Reicke and Aalen, a "Leitmotiv" in the New Testament. We are all servants and ministers for the simple reason that we are followers of one who had come not to be served but to serve (Mark 10:45). It is, therefore, inconceivable that we should spend our days in anything other than in service and ministry to others in his name. Hence it is a very grave error when we refer to the pastorate as "the" ministry. There is in the New Testament a wide diversity of gifts, callings, and ministries.

I don't personally know the editor of this Festschrift. He studied under Dr. Reicke long before I had arrived in this lovely city on the Rhine. 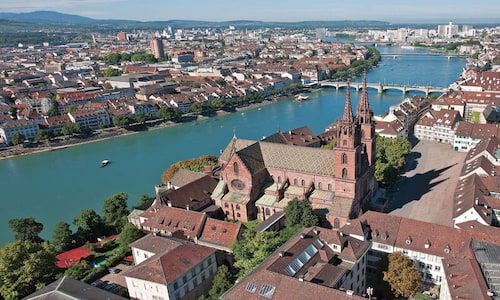 In fact, this Festschrift was published in 1984, only a year after I had graduated. But I can affirm what he says about his (and my) Doktorvater in the Editor's Preface:

Professor Bo Reicke exemplifies the scholarly excellence and Christian charity which coinhere in one who rightly claims the title of doctor theologiae.

As I am sure all of his students will agree, as a teacher Professor Reicke is superb. His gifts are not so much in the lecture hall with its impersonal atmosphere as rather in those private encounters with his students in which not only the substance of scholarship but also the spirit of scholarship was taught.

It is not presumptuous, therefore, for me on behalf of all his students to extend to Professor Reicke heartiest best wishes and grateful thanks for his patient tutelage and steady guidance during our days of study.

I lived in Dr. Reicke's home my first month in Basel. For three wonderful years he took a personal interest in me and Becky. Even today I hold him in great respect and love. If you should be blessed to be able to do a doctorate, I hope your experience with your major professor will be as wonderful as mine was.