First of all, I had a wonderful ride today on the Virginia Capital Trail near Richmond. 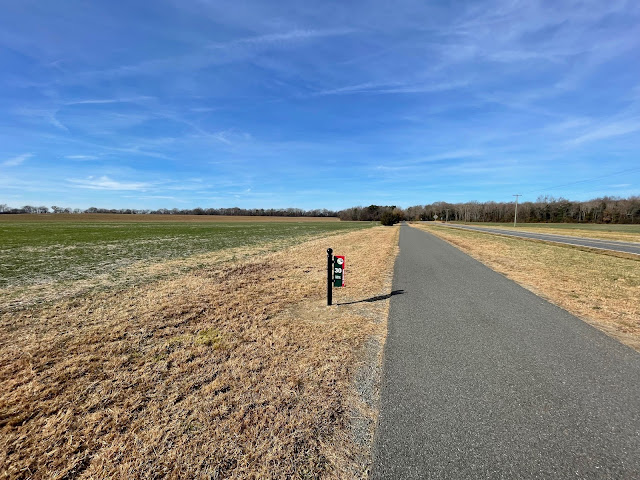 The weather was perfect for cycling. 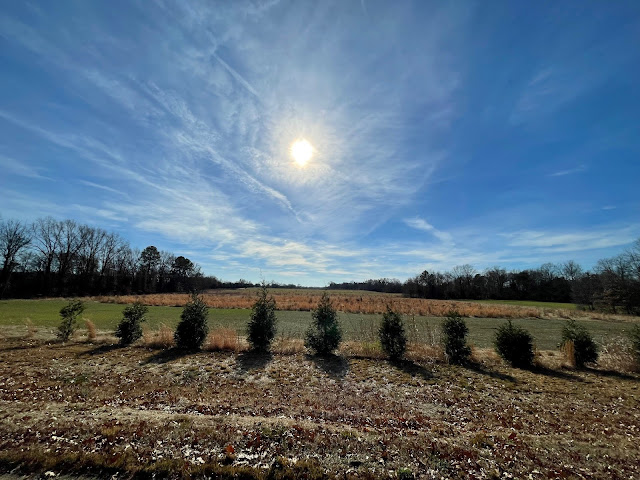 I got in 26.2 miles, though I had wanted to get in more miles than that. 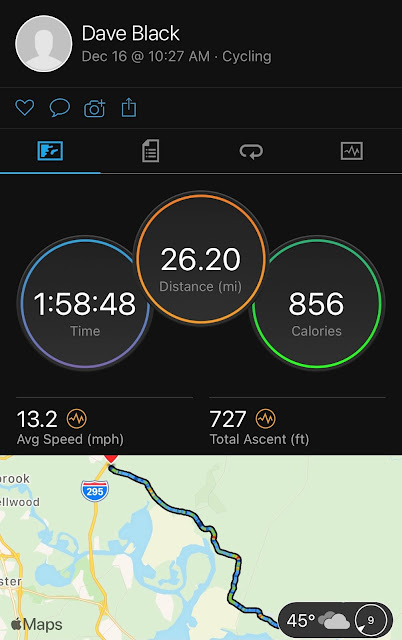 However, I had to cut my ride short because I had a very important luncheon today at the Addis Ethiopian Restaurant in Richmond. There I met my adopted daughter Karen and her husband Tino. Tino is an officer in the U. S. Army. 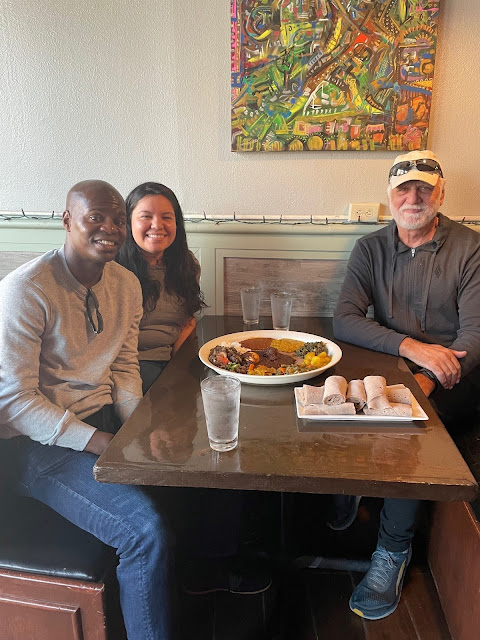 This coming Monday they will begin their new assignment at Fort Shafter in Hawaii. They fly out Sunday, so I wanted to have one last time with them before they relocated. Tino has agreed to run the Honolulu Marathon with me in 2022, so it looks like I will "have" to go back home next year :-). That will be so much fun. Here we are finishing the Army 4-Miler in DC a couple of years ago. 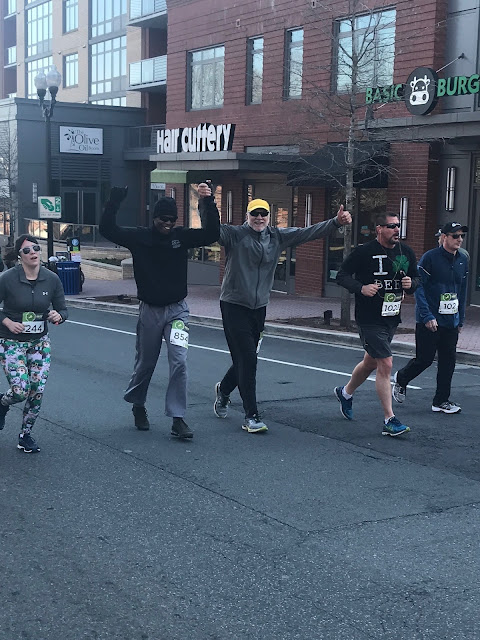 Tino is in fantastic shape and I was surprised I was able to keep up with him. (I am quite sure he slowed down for me to make that happen.) I am so glad the powers that be in the Pentagon decided to send my kids to the Paradise of the Pacific. Their three years there will change their lives completely. Today I told them that when they leave for their next duty station, they be will be saying things like okole, ono, pilikia, lanai, pupu, ohana, and pau, will desperately miss shave ice, and will be willing to sell their house for a plate lunch at Zippy's (teriyaki chicken, two scoop rice, one scoop mac salad, of course). 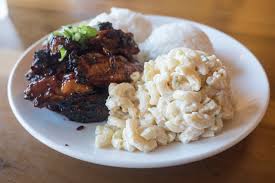 Those rascals will actually be living in Ewa Beach instead of on base. It's not exactly Kailua Beach, but hey, it will do nicely. Oddly enough, my son's wife's family was also stationed at Fort Shafter back when she was 10 or so. It if this a trend, I'm all for it.

How's that for an update?