Languages Are Too Difficult to Learn

Just back from a 5 mile run. The day has turned out to be beautiful. 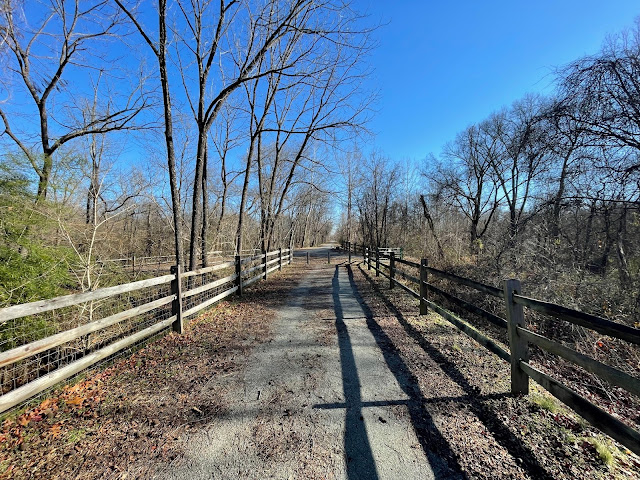 Earlier in the day I had a conversation with a few locals at the Bojangles in South Boston. When I started my run I couldn't get that conversation out of my head. I had been reminded that all languages contain a variety of ways to express itself depending on gender, age, social status, standards of formality, region, etc. Most languages, including English, have a "high" literary register and a "low," more colloquial register. Virginia is blessed with a hodgepodge of styles. From west to east they are called Appalachian, Piedmont, and Tidewater. The Piedmont dialect is spoken where I live. Brits would feel right at home here.

I love to hear Piedmont spoken. And, because I live here, I will occasionally try to speak it when I'm in a brave mood. Linguists call this style-shifting, which refers to the intentional use of different language varieties. Contrast that with code-switching -- the intentional use of two different languages. This is what happens when a local boy goes back to Hawaii and switches to Hawaiian Pidgin, or when he returns to Basel and switches from High German to Swiss German.

One thing I've noticed about German is how different it can be depending on whether you are writing it or speaking it. In writing, you say "Er sagte," but in the spoken language you say "Ich habe gesagt." Actually, you would probably say "Ich hab gesagt." The tendency in spoken German is to "swallow the endings" -- "Ich geh," not "Ich gehe." 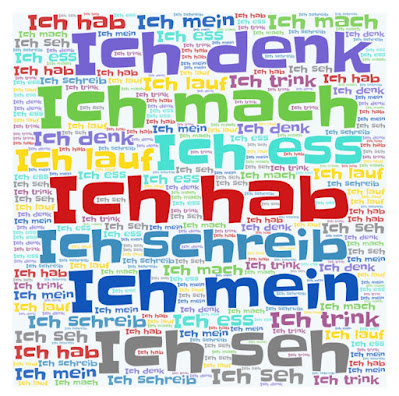 One of the main differences between written and spoken German is the tendency to use the perfect more than the simple past when speaking:

Because of the weather, I stayed at home.

Conversely, you would write, though probably not say:

One final example. Did you know that German has the equivalent of our colloquial use of "like"? Normally, "like" is a preposition meaning "similar to." "Like," however, can also be used as a discourse particle, as in:

The one thing you don't say is:

Life's better when we appreciate how God made languages work. And, when it includes trying to learn a language other than our own.